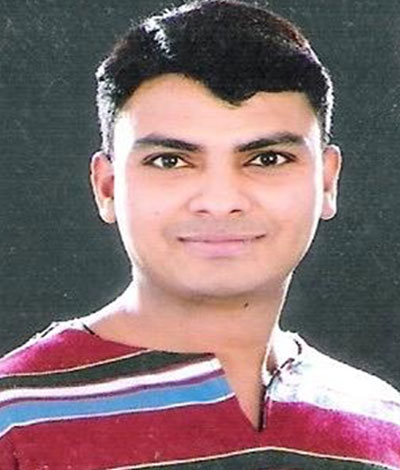 Hem Bhargava is graduate in Commerce stream from Delhi University and serving as a Manager with almost 2 decades of experience working alongside the executive team of Travel & Hospitality companies. He is responsible for educating other employees on using progressive systems and applications, including organizational apps. Hem Bhargava is a powerful force in the workplace and uses his positive attitude and tireless energy to encourage others to work hard and succeed. He is inspired daily by his mother,  wife who also a Lecturer and their two kids. In his free time, Hem Bhargava likes to play flute, and watching TV and spend the time with his family. 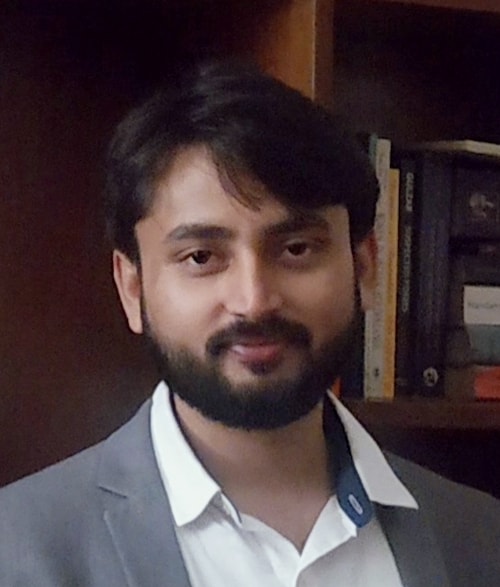 Mr. Belal Ahmed is SEO ( Search Engine Optimization ) specialist in digital marketing sector , a positioning and branding firm that helps people with consultant and their development. He obtained his B.Tech from rajiv gandhi technical university. In addition to being a positioning SEO he has developed his skills by learning Japanese language. Before devoting his work full time to digital sector he served in automobile field. He also performed as a SEO in U.C.CONNECT Pvt.Ltd.and SAFFRON TECH Pvt. Ltd. 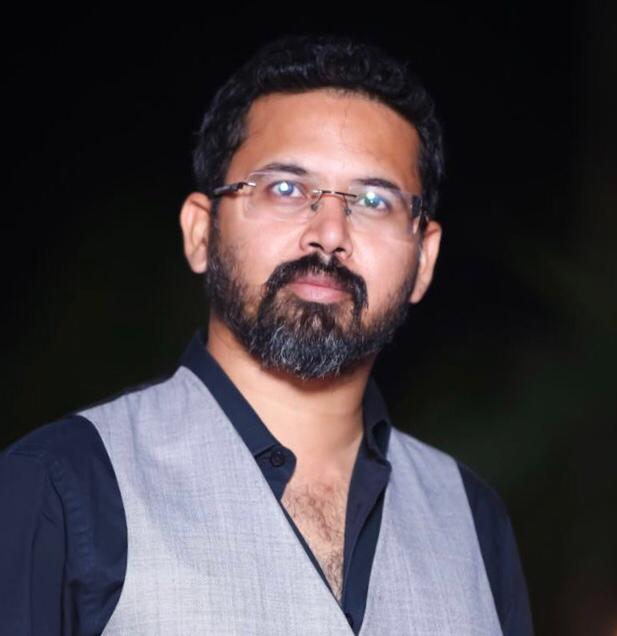 Sourabh began his professional life a decade ago, with specialization in Chinese language, but his career has been multi-faceted. After his graduation from JNU, New Delhi, he was conferred the prestigious Confucius Scholarship by Chinese government, to pursue his PG Diploma from Hangzhou, China. Initially working as a freelance Interpreter/Translator for various Government and Private agencies, he later moved on to tourism, did a diploma in Travel and Tourism from IITTM, Noida and started working as a Travel Manager. During his decade-long stint as Interpreter and Travel Manager, he has worked with Indian Embassy in Beijing, ex-CM of Gujarat Mr. Narendra Modi, Ministry of Tourism and Culture, MHRD, IRCTC, Microsoft, and many more. He is one of the 30 Ministry of Tourism recognized Chinese Language specialist in the country. He has been actively involved in furthering and strengthening bilateral relations between India and China, through his various ventures, and also partakes in various non-profit missions and activities between the two country.