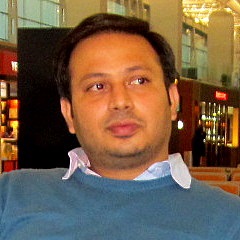 Mr. Nafisul Quamar Jilani is a founding member CREAT Foundation Trust. He began his academic journey by undertaking a Bachelors degree in Chinese language from the prestigious Jawaharlal Nehru University, New Delhi. Since then Mr. Jilani has been actively involved in fostering relations between India and China while continuing his education alongside. He has a Masters degree from the South Asian University, an international institution established by SAARC nations. And later he was enrolled as a Research Scholar at the Delhi School Economics. In his academic career, Mr. Jilani has also fulfilled the role of an educator at the distinguished Delhi University. In his 12 years of experience in the field of Indo-China relations, he has spoken on various forums, both in India and China, regarding the importance of global connectivity, and particularly regarding the significance of stimulating better relations between India and China especially considering their geographical relations as neighbours as well as their historical ties. Mr. Jilani was a member of the Youth Leaders delegation from India to the Shanghai Cooperation Organisation (SCO). He has also been a part of multiple negotiations in trade and commerce between commercial entities of the two countries. He has also actively participated in organising and promoting trade shows in the two countries. He is an ardent believer in the idea of ‘mutual cooperation for peace and prosperity’ and this has been his primary motivation in all his professional endeavours to bring these two great cultures of India and China together. In his personal life, Mr Jilani leads a simple life, loves the mountains, and writes poetry to bring out his ideas of life. His poetry pointing out the social issues of our society has also been published alongside other intellectuals. 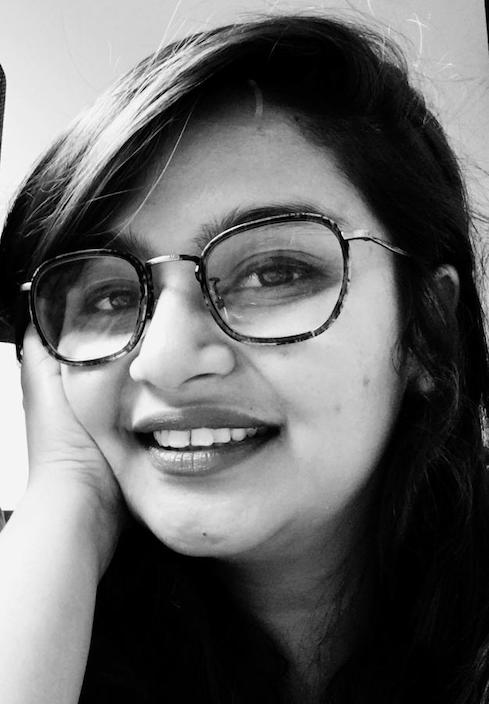 Mrs. Zoony Zainab is a founding member of CREAT Foundation Trust. She has a professional background is socio-political and cross-cultural research with a prime focus on historical narrative in reinforcing contemporary relations. She secured her Bachelor of Arts (Hons.) degree in History from the esteemed Lady Sri Ram College for women at the University of Delhi. She completed her Masters degree in History from the prestigious Jawaharlal Nehru University. She worked on different projects after her post-graduation degree including research areas like the inclusion of traditional handicrafts products from India in globalised markets. However, she soon returned to complete her higher education securing a research degree from Centre for Historical Studies at Jawaharlal Nehru University. Post that, she worked extensively with socio-political and cultural organisations across India. She has worked with multiple NGOs and social groups aimed at sustainable collective developments of communities across cultures. She has also designed and managed economic outreach programmes for women and artists. She is efficiently trained in academics and her research interests cover a wide array of issues. She is a strong believer of multiculturalism and mutual learning for collective growth. In her personal life, Mrs. Zainab is a passionate and lively person, who lives a stimulating life and enjoys music, painting, poetry and discovering new things.